Okay, I don't really have a quilt finish per se, but I do have two new, free patterns posted on my blog today! First up is Be Mine. Remember, this was my Oops quilt where I accidentally cut all the strips at 2'' instead of 2-1/2''. I promise the pattern is correct! This one finishes at 66'' x 82''.  I'm cutting up a very scrappy version right now for this year's Drift Creek Quilt retreat. I offered the pattern for free to all the attendees to see how many different versions we could have on our beds at camp this year. I'll post those pictures in late March. 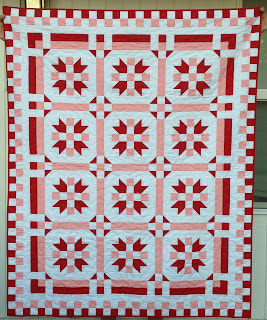 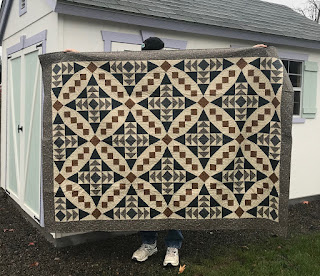 Please, please, please if you use one of my free (or purchased) patterns, I would appreciate being named as the designer. It is getting harder and harder to fight design theft. I'd also appreciate you directing your friends to this site to download their own copy of my patterns. Thanks for understanding. 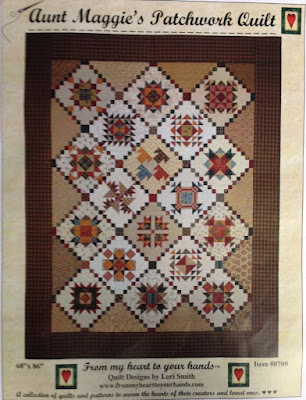 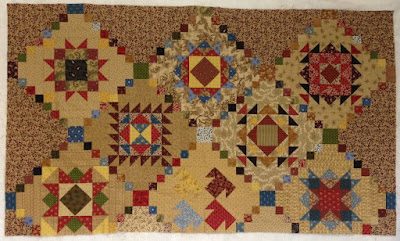 P.S.: My husband said he find's it encouraging that I've been sewing for 25 years and still make errors. He is fairly new to his woodcarving hobby and now knows that he is going to make errors and not to be beat himself up when he does. I guess for once it's nice to be the good example.  :)
Posted by quilterchick at 11:57 AM 109 comments: 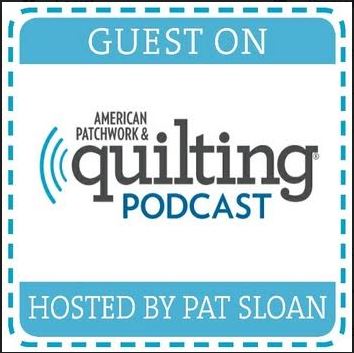 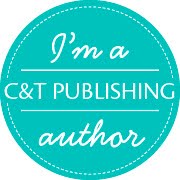